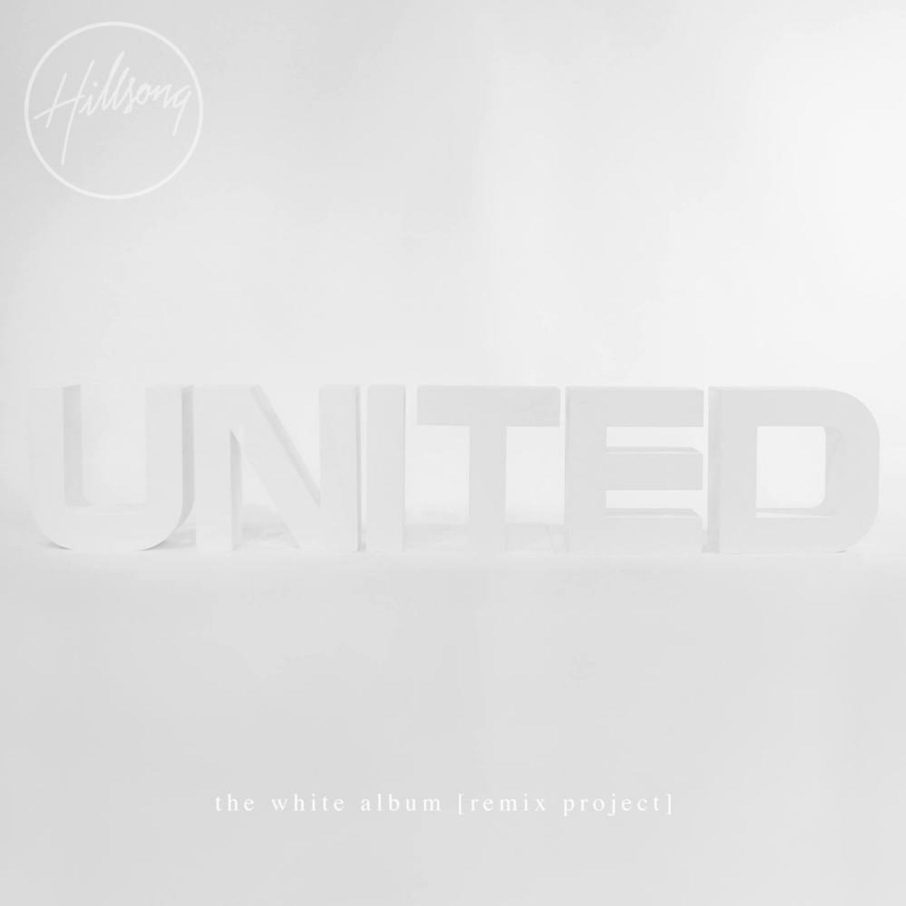 Hillsong United is a massive church and brand. Their bands have some of the biggest hits in Christian music. The White Album is full of remixes to some of Hillsong’s biggest hits.

This album was recommended to me in 2014. I’d heard of Hillsong and especially their massive hit Oceans. When I heard they had a remix album I was shocked. First, I had never heard of a Christian remix album for any Christian genre. Secondly, I thought it was great that something like this even existed. This was important to me, in that it showed that there was the same creativity it Christian music as there was in secular music. Lastly, I was excited to there was electronic music in the christian music world.

This is a remix album of the huge HIlsong album Zion. This is the album with the mega hit Oceans. I’d heard the album and thought it was good, and obviously I love Oceans like everyone else. What was interesting is that I actually liked the remixes more than the originals in a number of cases. Songs that didn’t really stay with me originally, were now some of my favorites. Also interesting, is that the remix to Oceans is the weakest one, in my opinion. I definitely expected that track to get the best remix.

This album was also an important step in the journey of this website. When I was introduced to it, I had never seen it online when I was looking for music. The idea that something this creative and good went under the radar, as far as I could tell, was unacceptable. People needed to know that something this creative was going on in Christian music. This album, amongst other things that I’ve written about, is what led to this website.

Now, of the albums I’ve recommended lately, I’ve been saying they are classic albums. This is not a classic album. It’s a good worship album with a different sound that most. Honestly, it hasn’t aged as well as I thought it would, but it is still worth checking out.

After talking so much about hip hop albums that were part of my journey, I wanted to give you all something different. A worship album, with a twist.

I hope you check out this album. It’s on all major streaming services.