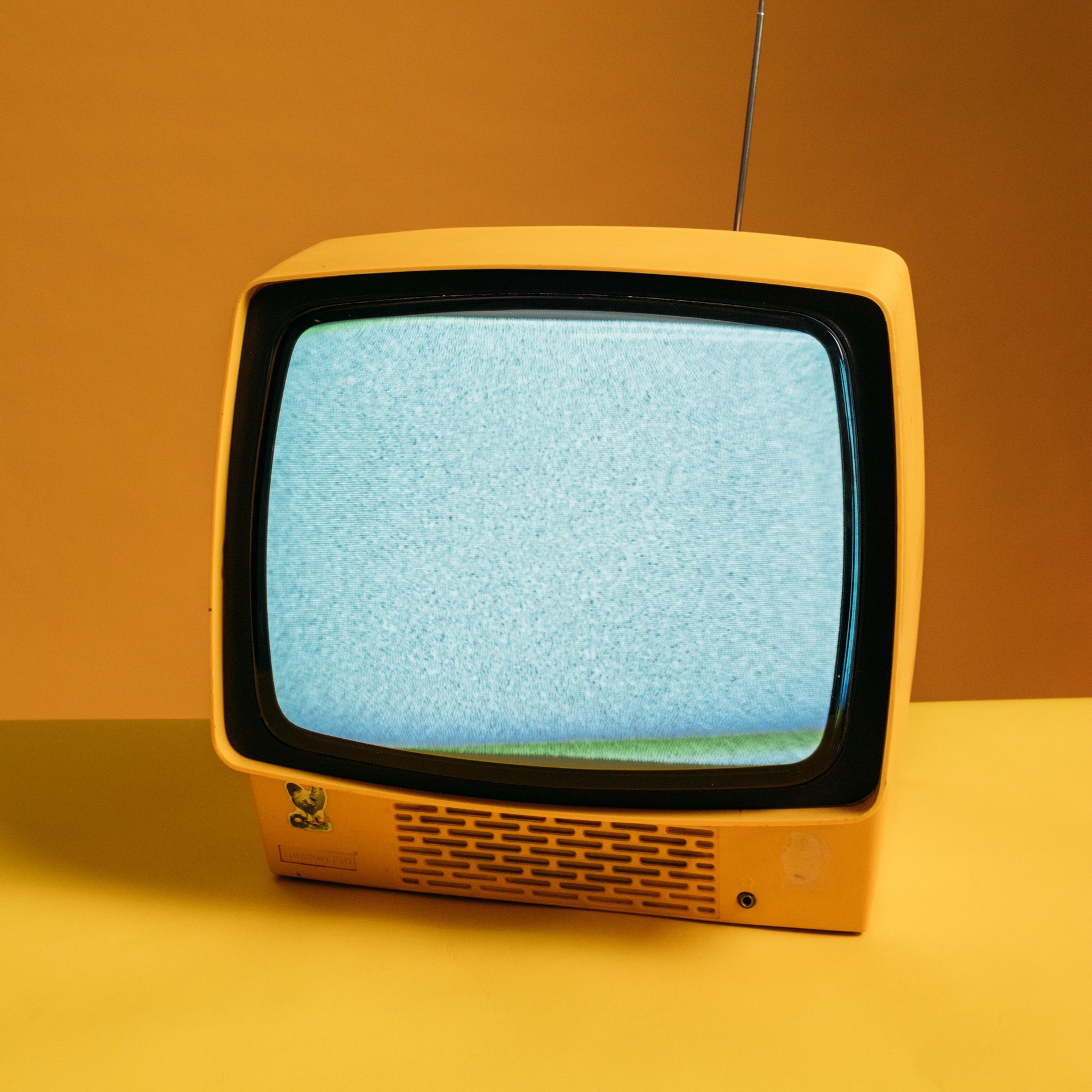 The midway point of my lenten posting journey has recently passed. I wanted to take this post to talk about the lenten journey so far. This is my lenten series recap episode.

I honestly had no clue how I was going to do this. To write daily for close to 40 days. I still can’t believe I’ve kept it up, but praise the Lord, He has given me something to right about each day.

The topics for the posts have also surprised me. The Discipleship posts were probably the most unexpected. I’ve probably enjoyed the more personal posts the most. They were also unexpected, but I’m glad they are written and put out for the world to read. While this site is not my personal diary, to have some of these moments chronicled is pretty awesome.

I am slightly over half way until Easter and I’m excited to see where the Lord leads. I hope you have been blessed with the posts, and Lord willing there are more to come.