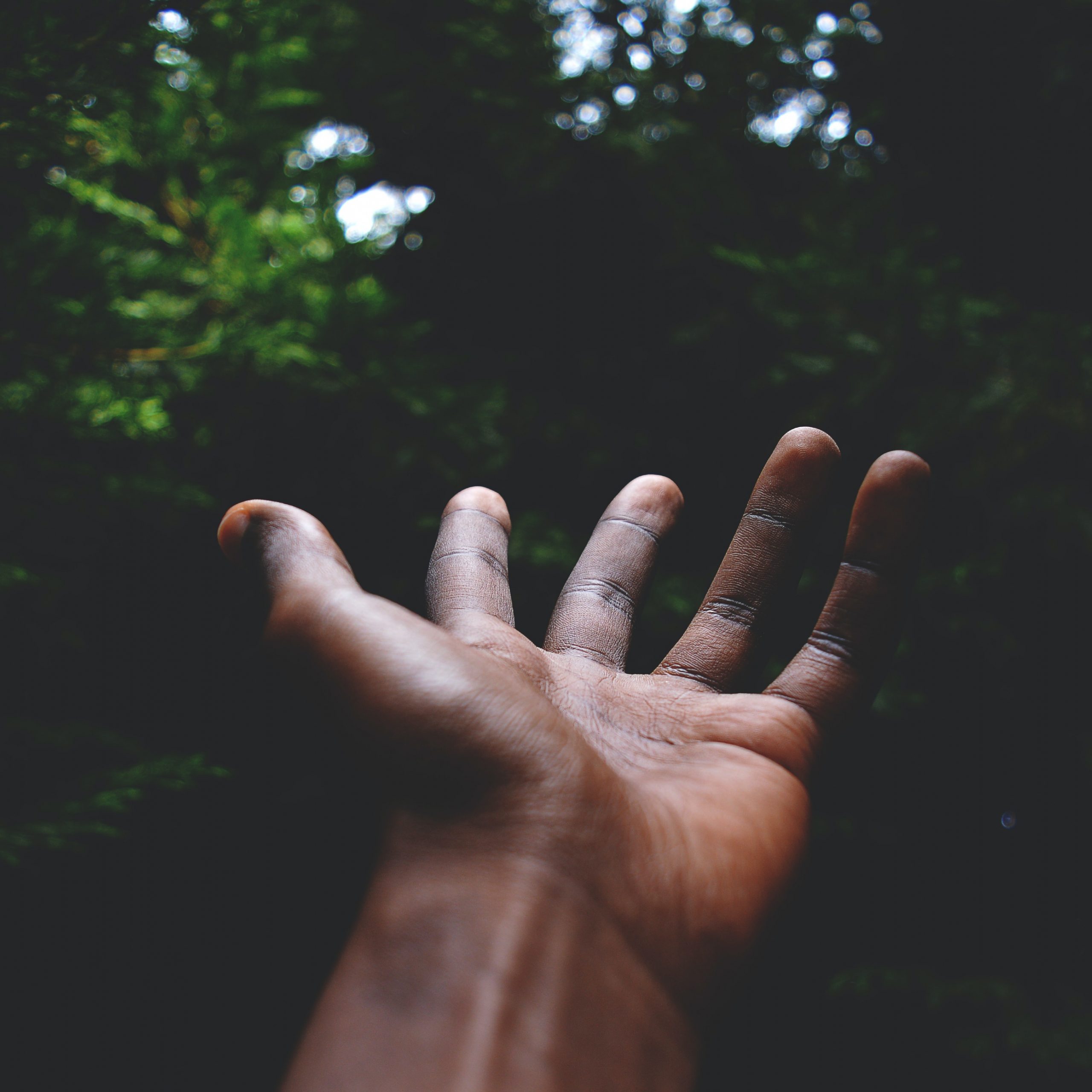 The Lord made us to have relationship with Him and each other.

One of the biggest things that have become important during this pandemic is the fact that I need more social interaction than I thought I did. I’ve been told I had a ‘Batman Complex’. I immediately knew what they meant. I have a fierce independent streak and usually am not only fine going alone, but can take pride in that fact.

The Lord has broken me of a lot of my isolating/selfish tendencies, particularly as it relates to my family. However, I still am not one to reach out to make or keep relationships. I have a core group of people that I’ve basically known since college and my circle has largely stayed the same in the 20 years since.

The beginning of last year was when I felt the Lord first telling me to reach out to others. I started making reminders to reach out to family and friends. I did… well I tried, lol.

One thing I had to get past is the idea that the other person might not care about keeping the relationship the same way I do. My pride and ego would have me second guess whether I should reach out. Truthfully, most don’t call unless I do. I can’t say I am a fan of this, but I’ve also become more ok with that. It’s surprising how vulnerable you feel you have to be to reach out to people you already know.

In 2021, I’ve been praying for the Lord to expand my borders. That prayer has many facets, but one is to grow my current relationships and bring new ones. What’s interesting is that His answer, so far, is not to send a bunch of people my way but for ME to reach out more. He told ME to be more vulnerable. He’s given me a peace and has allowed me to see the fruit of my efforts already. Man, I love our God!

One of the things I love about God is that you can NEVER predict how He will answer your prayer. I’ve heard people say before that if you think Christianity is boring, you aren’t doing it right; and that’s totally true. My God’s wisdom is not the world’s wisdom.

We are made to Reach out to Him and those around us in His name.

To His glory, Lord willing, I’ll see you tomorrow.