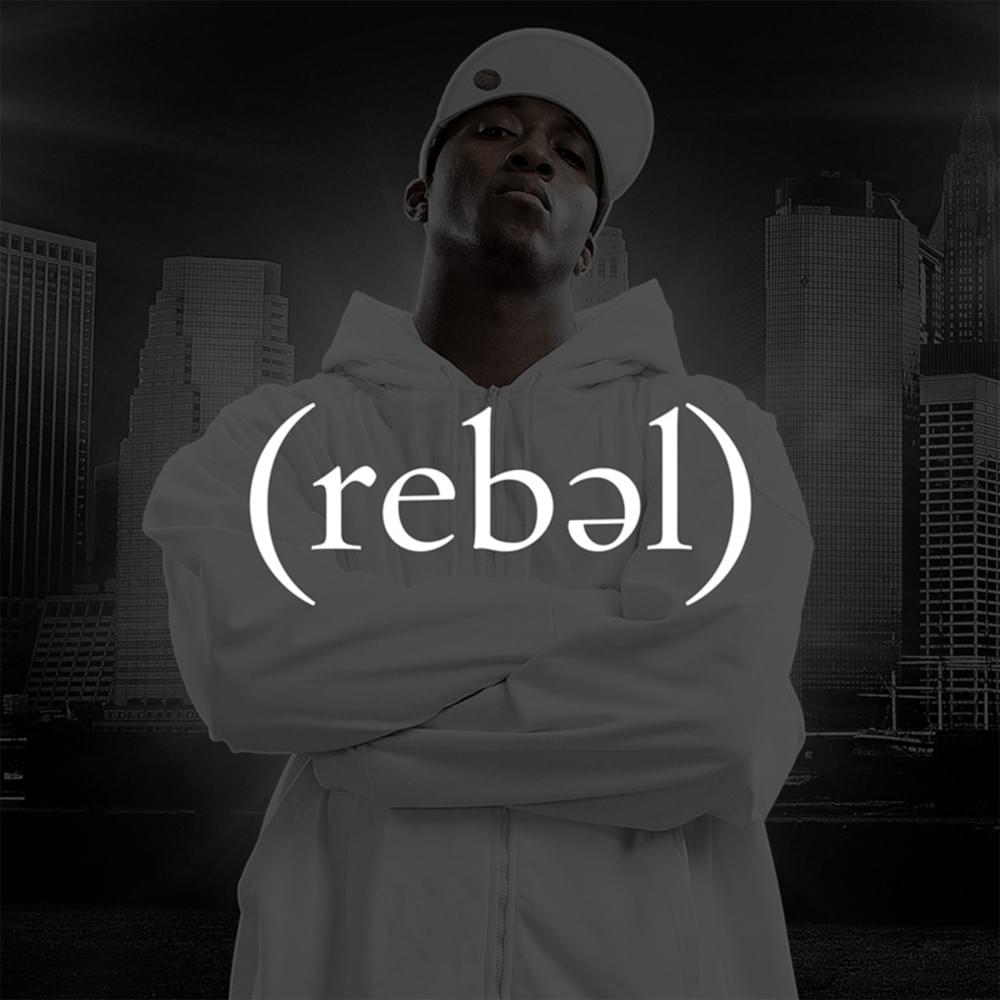 I considered Lecrae the Jay-Z of Christian Hip Hop, and Rebel was his classic album.

This album put Lecrae on the map and was one of my early favorite hip hop albums that honored God. This was when Christian Rap was largely sermons rapped. Lecrae started the trend to have the songs be less sermons and more stories that pointed to God.

At this point in his career, Lecrae was still quoting a lot of Bible verses in his rhymes. He also discussed a number of apologetics topics that I’d never heard of before. Listening to Rebel was great Biblical teaching and storytelling all in one.

This was the first Christian Hip Hop album that I heard that sounded just like the secular hip hop on the radio. Lecrae’s sound would be at home on any hip hop radio station, christian or secular.

Another thing that was a first for me was that this album had snippets of sermons from different pastors. The intro is a great snippet from John Piper I believe.

These are many good tracks on this album, but these are 5 highlights.

As I mentioned this track has snippets of a sermon interwoven into it. The idea of this song and the album is that living for Jesus is the new rebel. Also, doing the crazy things that used to be rebellious is now the norm. I also love that the album can be read both ways. Rebel as in the verb, or Rebel in the noun. Either way, do both in the name of Jesus.

In this song, Lecrae argues with himself and his sin nature. It’s a great concept track. The lyrics and theology are excellent. I think this is arguably the best track on the album.

This track is basically an apologetics lesson but in hip hop form. For me, this was my first introduction to the world of apologetics. I’d never heard of the criticisms he presents, nor the rebuttals. I can’t say that purely sonically it’s the best track, but lyrically and thematically it is definitely a standout song.

This song is all about needing change in our life. He’s recommending people change, as they know that their life now is not going well and they are in a cycle of destruction. There is a nice bounce to the production that makes this serious subject really fun to listen to.

This is the final song on the album. This track is what Lacrae’s sound really becomes in later albums. The verses are self contained stories that point to Jesus. The beautiful feet are those walking in the Lord and sharing Him to their communities. May we all have beautiful feet.

You can listen to Rebel on all major streaming platforms and purchase on all digital platforms.

I hope the album blesses you like it did me.

Lord willing, I”ll be back tomorrow with another recommendation.