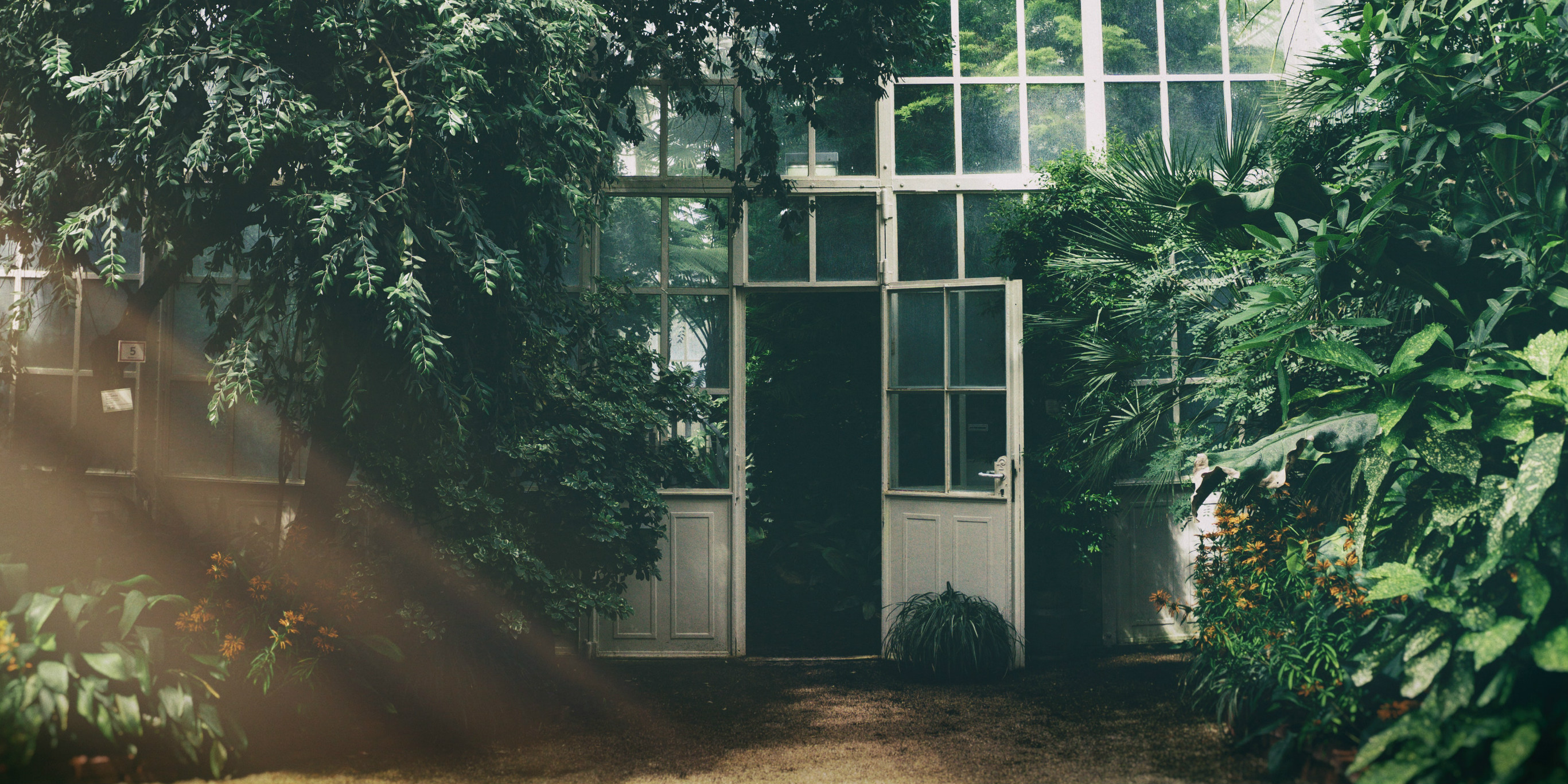 On to the Next One

Simple Victory is moving to Phase 2.

You’re probably thinking, what was Phase 1?

Well, I didn’t know we were in a Phase 1 either until I clearly felt the Lord opening the door to do things differently going forward.

Phase 1 was basically me seeking the Lord each week for a clear direction of what He wanted to appear on the site. God had the ideas and we wrote the copy.

About a month ago, I felt that was beginning to change and He was opening the door for more long term planning for the site. I was hesitant as that was not how I’d felt led since this version of the site began.

I began to pray and ask the Lord directly how He wanted the site to proceed, and if I was understanding Him correctly. There were two things that made His answer clear.

First was the passage in Matthew 25; 14-29 that talks about the slaves who were given talents/money. I felt if I didn’t move forward with this new phase, I’d be the 3rd servant who was too scared to grow the Master’s investment. I DEFINITELY don’t want to be that!

‘ “And the one also who had received the one talent came up and said, ‘Master, I knew you to be a hard man, reaping where you did not sow and gathering where you scattered no seed. And I was afraid, and went away and hid your talent in the ground. See, you have what is yours.’ “But his master answered and said to him, ‘You wicked, lazy slave, you knew that I reap where I did not sow and gather where I scattered no seed. Then you ought to have put my money in the bank, and on my arrival I would have received my money back with interest. Therefore take away the talent from him, and give it to the one who has the ten talents.’

The second was a direct answer to prayer. I was listening to one of my best friends interview show, The Chris Craft Show. He had an interview with the Blog Millionaire, Brandon Gaille, that spoke of a way to manage your blog/website to reach the most people. Now He was talking about managing and growth from a monetizing perspective, but the principles are universal. Literally as i’m listening while at work, it was as if God tapped me on the shoulder and said, are you hearing this… I’m answering your prayer!

All of this is means, Simple Vicotory is moving to Phase 2. Unfortunately phase 2 will take some planning and redoing the whole way this site is “made”. As the Lord leads there will be post, but for a little while we will be silent. I hope the process isn’t long, but I don’t know. I’m excited to see how the Lord will use this new information to impact the content and direction for the site!

See you on the other side!