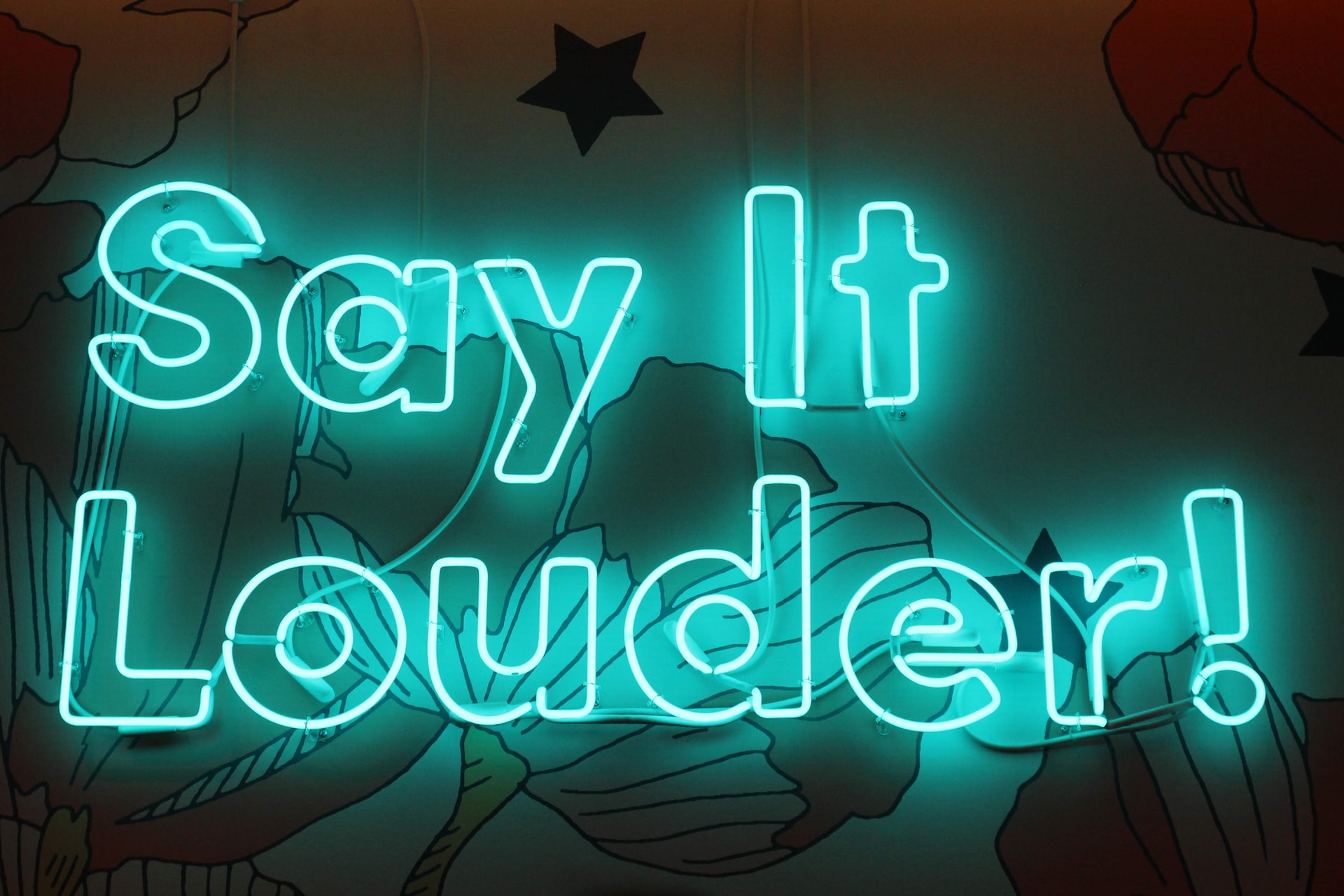 I recently found a podcast series about black church leaders and congregants leaving largely white and multi-cultural congregations due to racism. Most of these people would usually leave quietly not making any waves. This series puts an end to that, and these people are leaving loud and being direct in their criticism. While this isn’t directly our experience, we’ve had similar questions on if we should leave loud or quietly.

Chantal and I have recently been thinking about leaving our church. Currently we are attending a huge multi-cultural church that has multiple locations. We used to attend a different location of the same church and we have been involved in small groups at both locations. The reason we have been disillusioned is not purely a race issue but it is a part of the mix. Initially we were having these conversations about transitioning just amongst the two of us. However, after some conversations, I learned other black people were having similar conversations about leaving similar church environments.

The social justice issues of the last year and the issues that have arisen in the evangelical church have affected black people acutely. The impact, I believe, is even more exaggerated for black christians who are a part of largely white and multicultural churches. Does the pastor address any of these issues at all, and if they do, how do they speak to it? In small group, what do your small group members say? How do they address these topics? Do they care, do they sympathize, do they want to understand what’s going on? These are some of the questions that we had and many others during those times.

Overall, we had a great small group. We discussed these things for weeks, and they listened and asked questions and shared real thoughts. While they were great, we were just tired. The weight of all that was going on, explaining things to our kids, work conversations, and then adding these conversations were just too much. Being the only black couple we got tired of answering the questions. They were a great group of people but we just had to step back. The racial conversations weren’t the only reason but it was a part of our decision.

During the pandemic, we have been watching church online. The teaching pastor has largely been his usual self; solid, good preaching. He’s not a great preacher, but he has a little something for everyone. What was interesting is that over the pandemic, we started realizing we weren’t getting fed as much as we thought. The final piece that really made us reevaluate was when our local branch pastor left and a new pastor was named.

When we began to reevaluate, we realized there were a bunch of small things we didn’t liking about the church. We’d tried to volunteer and put our names in when they asked for people, but we never were put fully through the process. The way our son was treated in his middle school small group by leadership and it’s lack of communication and sometimes inclusion. All these things just added up.

Ultimately we haven’t decided, definitively, what we will do. We don’t dislike our church, but we aren’t sure our church is serving us, or allowing us to serve it, the way it should. That’s a very sad statement to realize.

We are currently asking the Lord for direction, so pray for us.