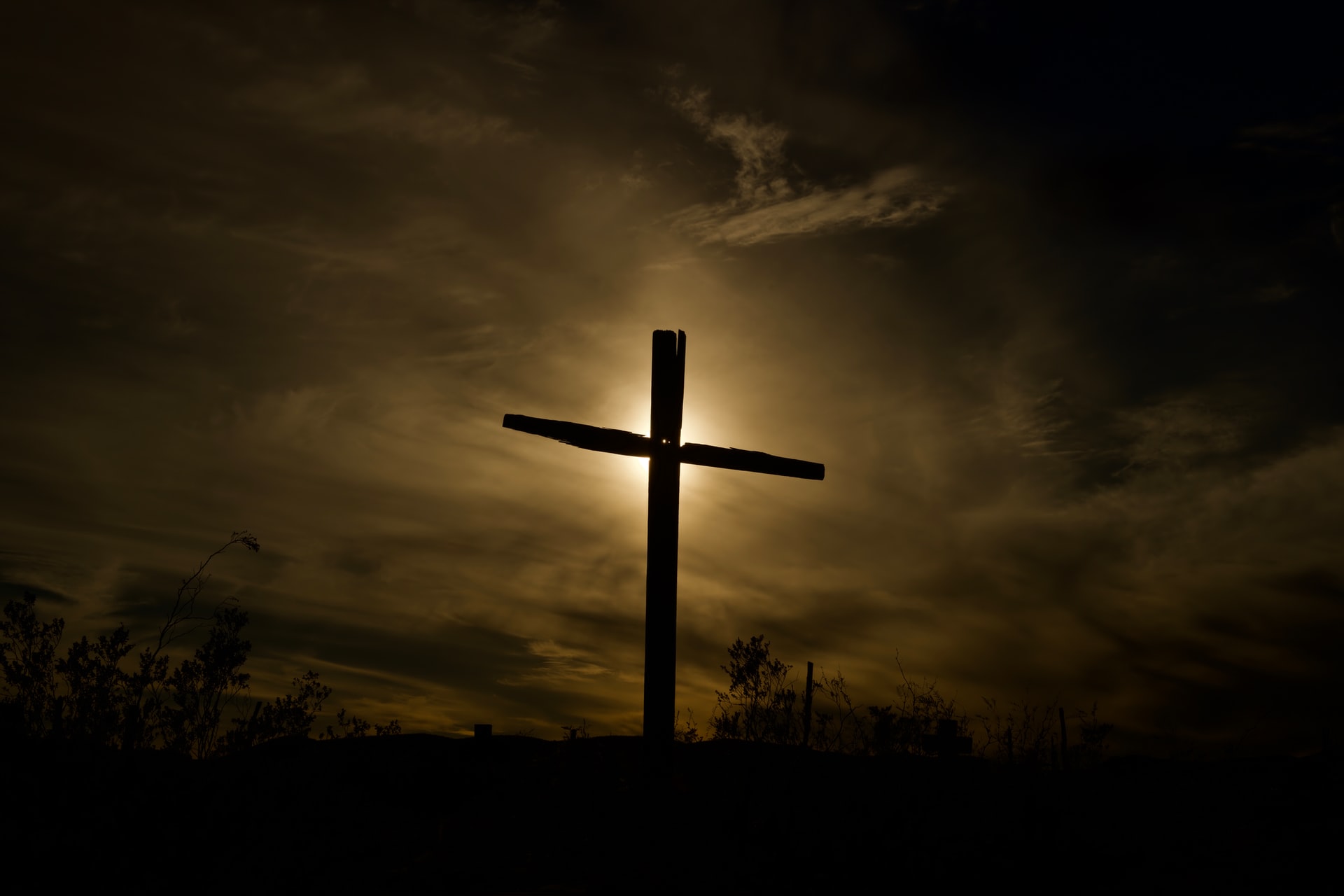 It Is Finished: Holy Week Day 6

John 19 verse 30 tells us that after Jesus took some of the sour wine, He said “It Is Finished.” Jesus went through 30 plus years of life and excruciating torture and death to finish God’s redemption plan for mankind.

Jesus after the Lord’s Supper, was arrested, tried and convicted, tortured and executed to finish His work. There are so many aspects of Jesus’ journey to the cross, but I want to focus on the fact that all of this was the plan. Throughout the Old Testament, it speaks of the coming Messiah. In particular Isaiah 53 almost beat for beat, prophecies of this exact tortuous death for our sins.

There are many times throughout the gospels, and particularly during Holy Week, where Jesus talks about the bitter cup that He must drink from. He even asks The Father if there is any other way besides this painful path, but not Jesus’ will, but the Father’s. When Peter raises his sword to keep Jesus from being arrested, Jesus stops him and says “Put the sword into the sheath; the cup which the Father has given Me, am I not to drink it?” (John 18:11).

The God of the Universe always planned to be born, to live amongst us, reveal Himself and His full teachings, and die a painful cursed criminals death. “It is Finished” means there was a plan. Way back in Genesis, God spoke of His plan.

And I will make enemies of you and the woman, and of your offspring and her Descendant; He shall bruise you on the head, and you shall bruise Him on the heel.

Literally from the fall of man, God decreed that Jesus would come and be pained and bruised, but would ultimately have victory. Jesus came from ETERNITY knowing He would actually experience more physical pain that 99.9% of humanity would ever experience. That He would be executed by one of the most horrific creations of human invention, crucifixion. He would be tortured in one of the most gruesome ways invented… and He STILL did it.

He said the victory in His suffering was worth all of that. YOU and I are worth ALL of that to Him. I can’t even write that without saying Glory to God in the Highest! WE ARE NOT Worthy of You… yet You loved us enough to endure all of that so that the power of sin and death would be finished. You endured all that so that Your creation would be reconciled to You.

While I’ve focused on the physical pain of his death, the spiritual pain is something we can’t comprehend.

At the ninth hour Jesus cried out with a loud voice, “Eloi, Eloi, lema sabaktanei?” which is translated, “My God, My God, why have You forsaken Me?

We have NEVER felt what it truly feels like to be forsaken by God. Even in our worst, God does not completely remove Himself from us. As the Bible says, the rain falls on the righteous and the sinner. However, when Jesus took on ALL of the sin of those that The Father had given Him, The Father could not stay connected or “look” at Him. Jesus of Nazareth, who’d only known an intimate connection with the Father for His whole life, became the scapegoat for ALL of our sin. Like the scapegoat in the Old Testament, the sin it carried would have to be removed from God’s presence. Jesus and the sin that was put on Him was removed from the presence of The Father.

Jesus, knowing all of this physical and spiritual pain was coming, still came and finished the work because He loves those whom The Father gave Him.

But God demonstrates His own love toward us, in that while we were still sinners, Christ died for us.

It is finished because God loves us soo much that He would die for us. To God be the Glory.