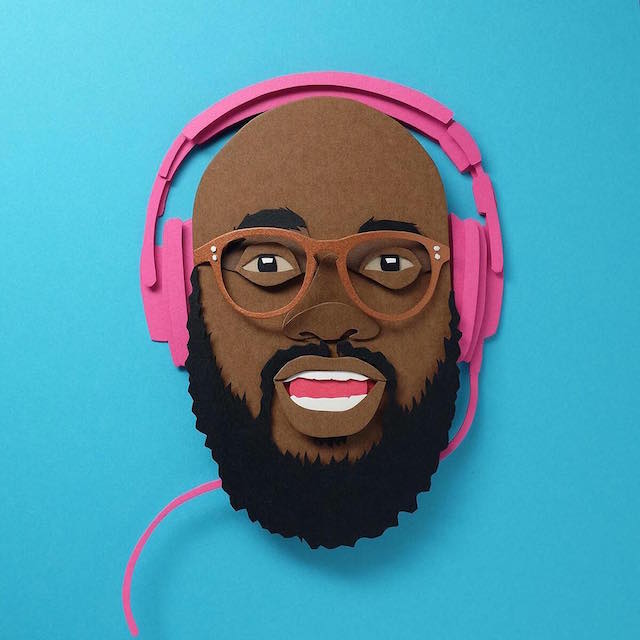 In Fatherhood is an album I rediscovered and will be in frequent rotation.

I’ve been a fan of Beleaf for a while. His work with The Dream Junkies along with his solo career put him on my radar. He has some ridiculous verses on some great tracks. The Dream Junkies track I Got The Juice is one of my favorite tracks, period.

I’d heard In Fatherhood before, but I listened to it again and was able to really sit and absorb the lyrics and the production. The album is REALLY good.

It is the rare hip hop album that doesn’t just have the one obligatory track talking about their wife or kids. Even though the album title is In Fatherhood, I didn’t expect his family to be so integral to the lyrics of the album. I particularly love how he talks about his wife. The love and adoration for her just overflows the multiple tracks he talks about her. When the kids show up on the track, Tribe (feat Chocolate Babies), it’s not just the usual interlude with the kids in the studio. The kids actually rap a verse!

Another part of the album I really like is the production. One of my favorites is not the typical boom-bap sound I’m fond of but just a laid back almost neo soul style on We Gon’ Make It Out (feat Gracy). A track that is more similar to the production I typically like is Protect Ya’ Life. Honestly the way the album is produced is great. The sound isn’t overly complicated, just enough to give Beleaf a nice canvas to paint… and the man is a master painter with his lyrics, wordplay, and flow.

If I had to give you a list of the top 5 tracks from this album, they’d be:

I highly recommend this album. The production is very nice, with a handful of stand outs. Beleaf’s flow, wordplay, and lyrical excellence is evident throughout the album. This is why Beleaf is one of the best MCs out there, period. For me though, the thing that sets this album apart is how his love for his family just overflows. As a husband and father, this album touched me in a way most other albums never do.

I recommend you listen to the very end of the album. If for some reason you can’t/don’t, I still need you to read this quote. Beleaf ends the album with this message to his wife. The quote speaks for its self.

And to my wife, I love you, you are, you are everything and I can’t imagine a future without you or-or a present without you. This whole album was inspired by you and just the movement of my heart and how many times it transitioned to get to the certain place it is now. And how you’ve, you’ve taken care of my heart. You’re protecting my life, and my vow is to protect your life. You easy to love. For so long I had this affair with Hip Hop and um, you never asked me to leave her, but I’m willing to let her go for you

If this is what hip hop looks like when MCs become husbands and fathers, I’m all in.