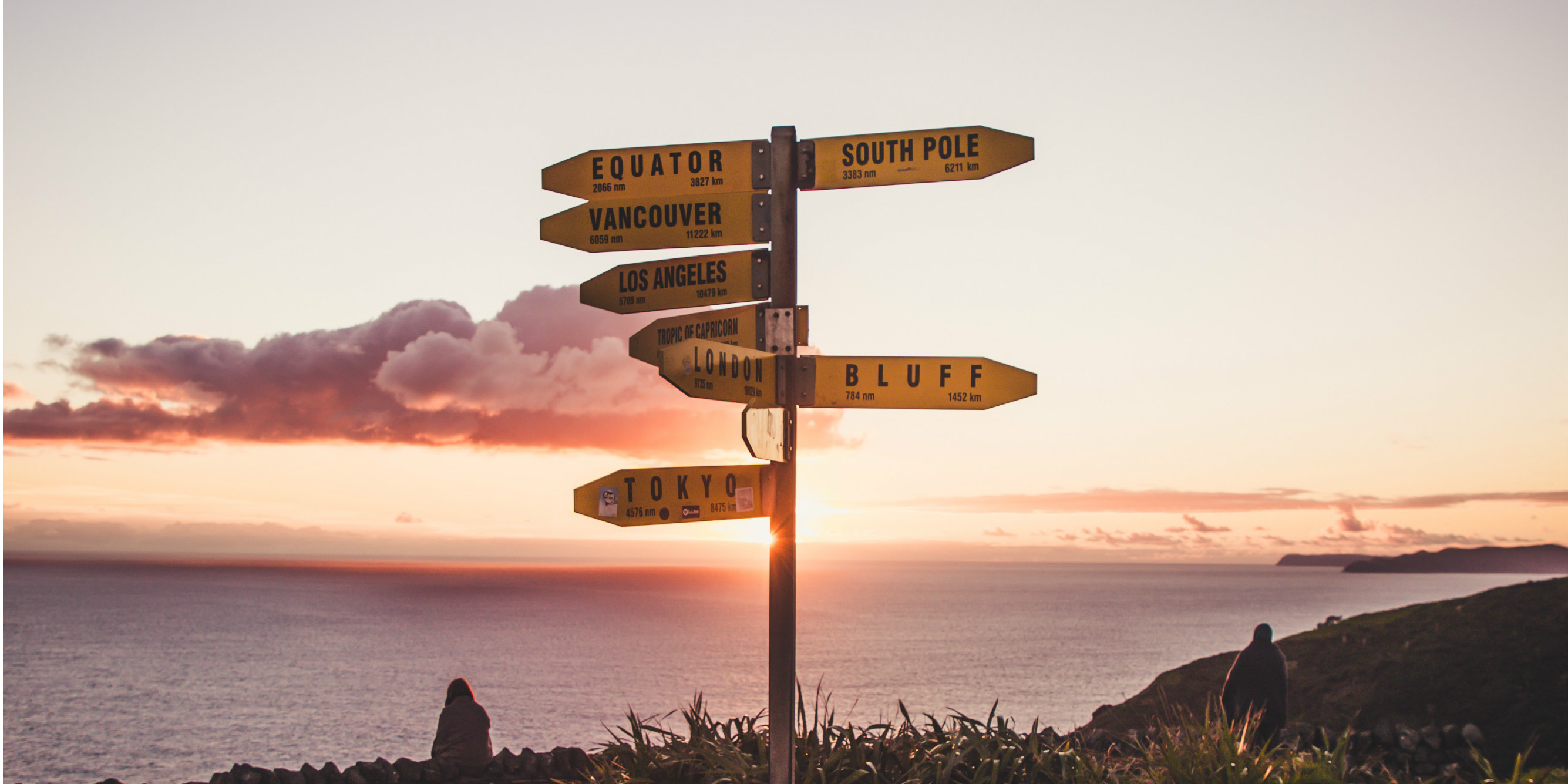 I wouldn’t be doing this website, unless I felt called to do it.

I start this Sunday’s post with that sentence due to something that stuck out from my interview with Jared Sanders. My final question was…

Any lessons you’d share with those looking to share their faith through art, musically or whatever the medium?

This is gonna sound harsh, but make sure you’re called or you’re wasting your time. Pray, ask, repent, and go where you’re sent.

His response really struck me. That answer reminded me a lot of my journey to what you are reading today.

Are You Called: The idea for this site was originally a spin off of a previous website I ran called Ourspot.tv. It was focused on mainstream music, sports, and culture. It was growing but my tastes started changing as I began to seek the Lord more. I thought, why isn’t there a website that is like the Rolling Stones magazine, but for Christ honoring works. That was the spark that the Lord used, and eventually through many, ups and downs, to declare my call.

Am I Wasting My Time: I’ve started and stopped, brought in people to the project who’ve stayed then left, tried many website ideas, and wanted to just let the call go; every time I ask if He wants me to continue to pursue this website and vision, He always says Yes. There have been many instances where He’s had to reassure me that this was the direction He wanted me to go, sometimes subtly, and sometimes more overtly. I remember a particular time when things were just not moving forward and I was very frustrated and was probably the closest I’ve ever been to turning away from this call. I said, “God if you want me to keep moving forward I need some real confirmation. Something blatant.” I went to sleep that Saturday night, and what is the theme of the sermon the next day… arts in Christ. I mean a guy is on stage painting an interpretive work of what the pastor is preaching! I asked for something blatant, lol.

I say this because whatever you are doing for the Lord, make sure you are sent. If you look throughout the scripture, and particularly Jesus’s life, those who are following the Lord are sent, not just randomly going from place to place. Jesus gives them a specific direction that they pursue. That is still the same today.

ASK: If you are seeking Jesus, ask Him what He wants YOU specifically to do. There are a number of things we can do that could be part of good works for the Lord, but He has something specific just for YOU. Ask Him what that is.

PRAY: Asking is part of praying but if you don’t receive a concrete direction, keep praying and asking. He will answer as His word says. Also, if you do receive a direction, pray for confirmation. Our own hearts and minds can have us believing something is a call that isn’t. The perceived call can even be something honoring God, but that doesn’t mean that’s His answer. Just as being sent is shown throughout the Bible, there are many instances where someone asked for confirmation as well. Acts 9: 10-16 is a perfect example.

But Ananias answered, “Lord, I have heard from many about this man, how much harm he did to Your saints at Jerusalem; and here he has authority from the chief priests to bind all who call on Your name.” But the Lord said to him, “Go, for he is a chosen instrument of Mine, to bear My name before the Gentiles and kings and the sons of Israel;

REPENT: A part of the journey to know your direction or to move forward in your direction is repentance. As the Word says, we have all fallen short of HIs glory. We are all sinners. Whether we have “large or small” sins, we have all sinned and need to repent. Paul’s conversion is an extreme example but it has the same blueprint as our call. Paul, after meeting Jesus and losing his sight, is said to have fasted and prayed. While Acts doesn’t specifically discuss his repentance, Paul speaks of his repentance throughout his letters stating he is the worst of all followers because he did the most against them and the Lord. At the end of his 3 days of fasting, praying, and likely repenting, God calls Ananias to go to Paul and minster to him. This directly speaks to his call as the Lord tells Ananias,

But the Lord said to him, “Go, for he is a chosen instrument of Mine, to bear My name before the Gentiles and kings and the sons of Israel; for I will show him how much he must suffer for My name’s sake.”

Jesus clearly states that He has shown Paul his call.

Go Where You’re Sent: Once you know your direction, GO! Don’t be like me and procrastinate. When you are sent, there will be road blocks. Road blocks of your own making and those that are thrown at you, but keep moving forward. If you seek and trust the Lord, He will ALWAYS provide a way forward until your race is run.

…Now for several days he was with the disciples who were at Damascus, and immediately he began to proclaim Jesus in the synagogues, saying, “He is the Son of God.” When many days had elapsed, the Jews plotted together to do away with him, but their plot became known to Saul. They were also watching the gates day and night so that they might put him to death; but his disciples took him by night and let him down through an opening in the wall, lowering him in a large basket.

Whether or not you think you are good at whatever the call is, GO! The Lord will strengthen you not just spiritually, but will grow you in whatever skills you need. I had to learn all sorts of things along this journey, and He’s brought others along the way to help as well. You do not walk alone and He already knows what you need as long as you keep moving towards where you are sent.

Find His race for you, and Run to Win.

Do you not know that those who run in a race all run, but only one receives the prize? Run in such a way that you may win.