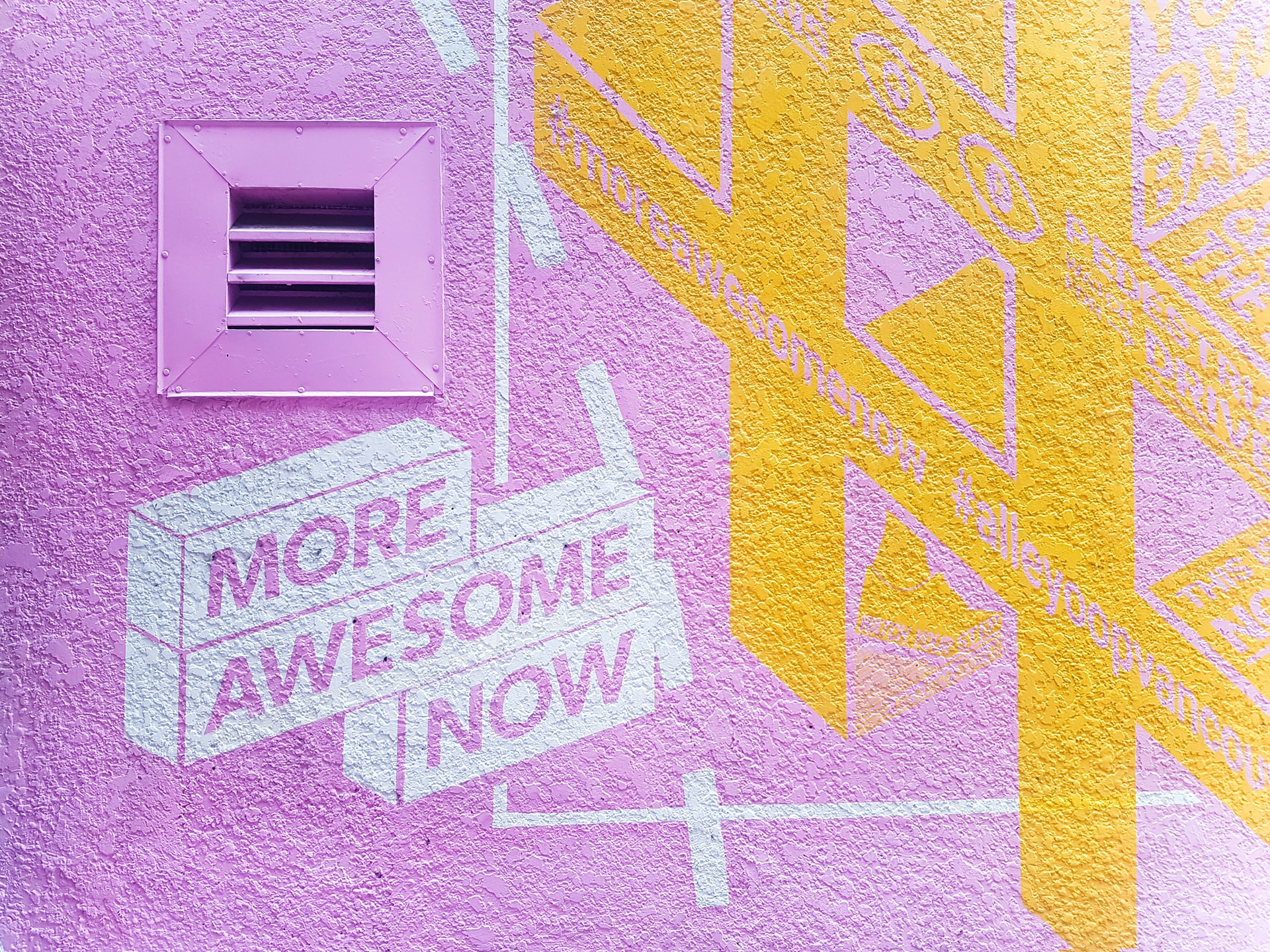 Lent: Addition Instead of Subtraction

I’m not Catholic, but as many know the tradition of sacrifice during the lenten season has spread beyond just Catholics. While my church and those around me aren’t Catholic, plans for sacrificing during lent seem to always come up the last few years. I never really plan to do anything for lent but seemingly the Lord keeps reminding me to do something.

Over the years, I’ve sacrificed many different things for lent. I’ve gone without all music, food (not the whole time), video games, etc. as part of sacrificing for lent. The Lord has done some amazing life changing things through these sacrifices; saved my marriage, showed me my idolatry of music and food, and so many other lessons. I thank Him and give Him glory for every type of fast he’s led me to. They have ALL brought me closer to Him and stripped away parts of me that needed to go, whether I knew it or not.

As I’ve discussed so far, lent usually involved giving something up. This year after the Lord nudged me about lent, I timidly asked what do you want me to do for lent? This is actually a scary question, lol. He’s revealed some major issues in my life during lent, and honestly there is a part of me that’s afraid there is still some major issue/sin that I’m not aware of that He’ll have to make me see/address during this time. Even if there wasn’t some major shoe to drop, nobody is excited to give up something they enjoy.

With all that said, I asked, and I always say, if you are going to ask the Lord, follow His answer… when it’s easy, and when it’s hard; ESPECIALLY when it’s hard. It ain’t fun. Dying to yourself is never fun. Seeing that you are the villain is never fun. Seeing you are actually far from Him when you thought you were close, is never fun. Though potentially difficult, following through is worth the prize of His glory and your growth, peace, and blessings on the other side.

All of that to say, I was anticipating Him to tell me to subtract something for lent. What I wasn’t prepared for, is for Him to tell me to ADD something during lent. That’s new, but, ain’t that just like God! Just when you think you know what He’s going to do, He does something you didn’t expect. So, for the lenten season I will be posting EVERY DAY!

I’m actually very excited about this. I’m excited to really be pushed to consistently update the site, and excited to see what God will do during this time. What kind of glory will He get out of it and how will He use it to bless me and others.

So I hope you are also excited for this season to hear from me and, prayerfully, the Lord through me. I’ll be talking about all sorts of stuff, I’m sure. Music, news, the Word, and whatever else He puts on my heart.