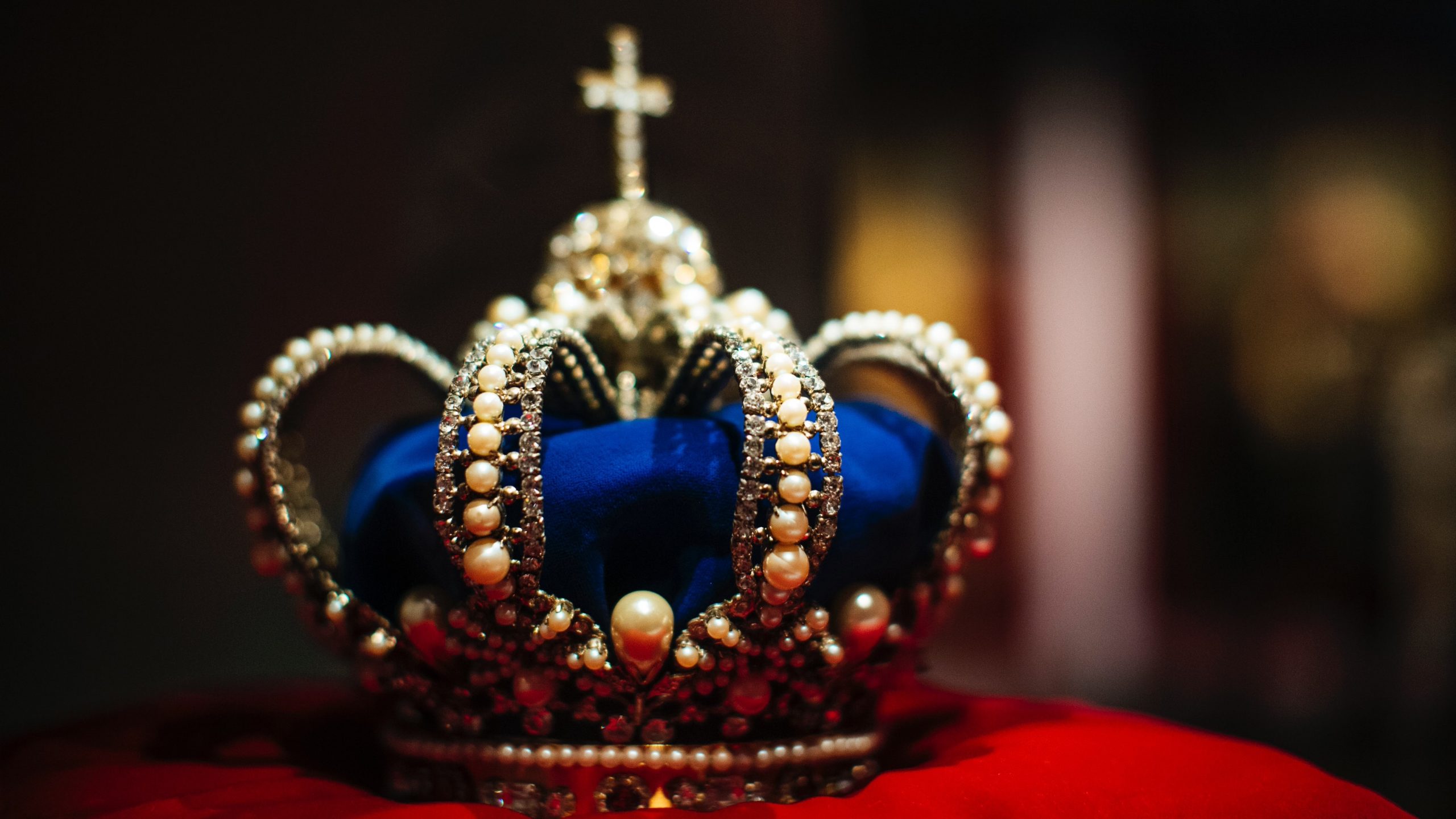 To love Jesus, is to obey Jesus. It’s really that simple. Obedience to Jesus and His teachings should be a consistent aspect of someone who says they love Him.

In the post, What is Love, I listed 5 verses where Jesus is very clear about what it looks like to follow Him. To obey Jesus is the fourth of Jesus’ teachings I highlighted.

The one who has My commandments and keeps them is the one who loves Me;…

For a long time I thought just believing in Jesus and His resurrection was enough. However, now I understand that you have to see Him as Lord of your life as well. Initially, I thought loving Jesus was like loving your family, you just kinda did it. It wasn’t until my mid 30’s that I fully understood what love for Jesus was supposed to look like.

Years ago, I was encouraged to read the Gospels and Acts only for 6 months straight (I encourage others to do this as well). During that time, I read Jesus’ commandments and particularly that love for Him was an action, not just a feeling. Obedience wasn’t just an optional part of being His disciple, it is part of the foundation of following and loving Him.

Over time I’ve thought about why obedience is so foundational to discipleship. Jesus states it in many verses that our obedience to his counter culture commands make us stand apart. Our standing apart points people back to Jesus and ultimately to the Father.

The other thing about obedience in reading the Word makes clear is Jesus is our King. In what kingdom do you say you love the King and at the same time act against His commands?! In most kingdoms, if you act against the King, that’s called treason.

With all that in mind, Jesus and the Word is very clear that obedience is foundational to follow Him and be a part of His kingdom. No King accepts words of love, but actions of rebellion and treason. If that would never work in an earthly kingdom, it definitely won’t in Christ’s kingdom.

Let’s obey our God and King, Jesus Christ, and show Him that we love him.

We are almost done with this discipleship miniseries. To that end, I want to encourage you to not only read the verses I’ve highlighted but the complete chapters they are in as well. I’m just a man, ALWAYS check the source.