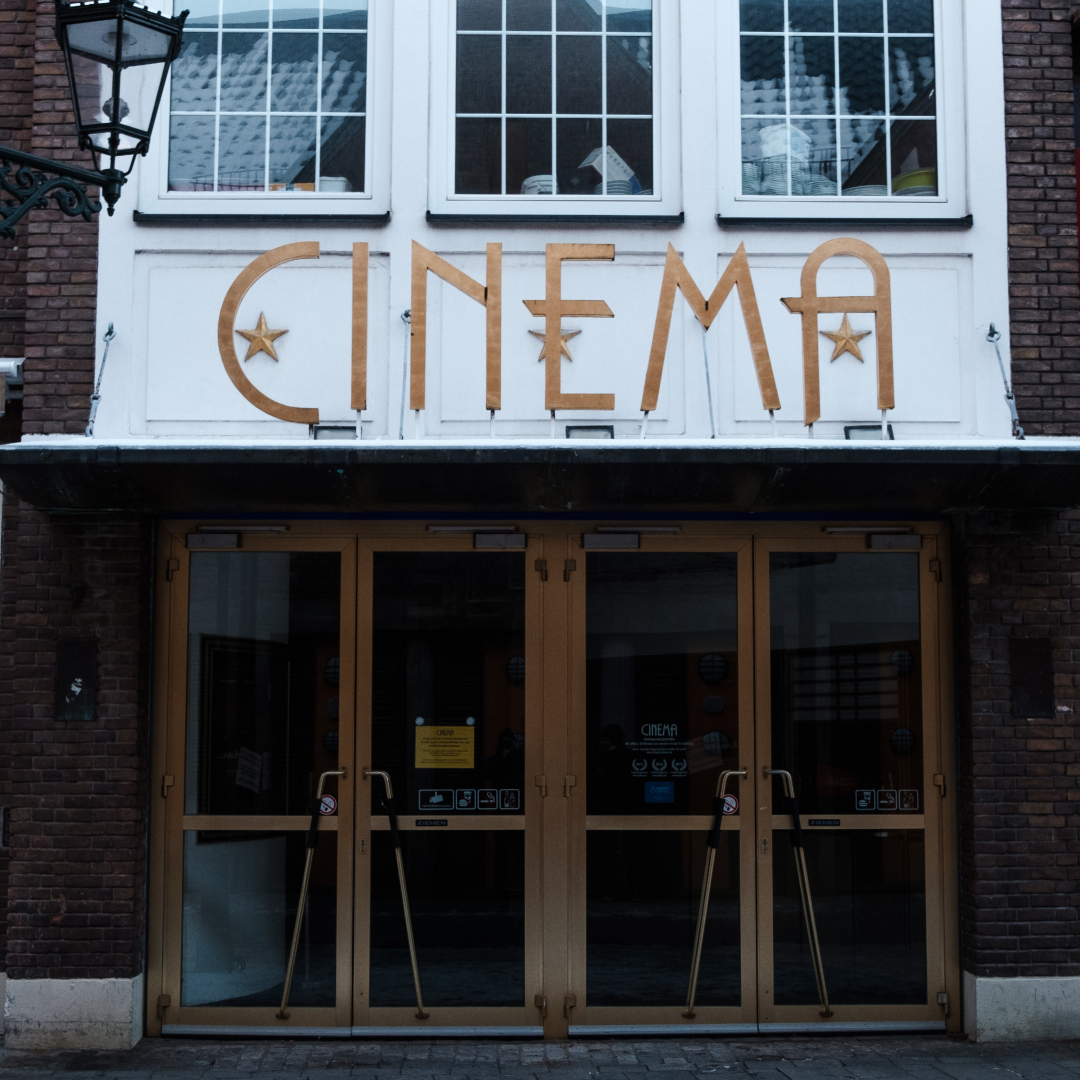 In 2020, we created and watched our list of top christian movies on amazon prime. We have discussed the ones we recommend in our podcast series Run to Win.

While we talk about the specific movies we recommend, these are my overall thoughts on the state of christian movies.

Overall the stories portrayed in the movies have been ok. Since these are christian movies, I anticipated that most movies would have family friendly stories with family friendly plots. Overall that was the case. There was one that did not but it was also much older than the others.

Most stories were either about redemption for someone who made bad mistakes or had some kind of hardship they needed to overcome. Some resolved this in realistic ways while incorporating Christ’s message, but most did it in a way that was almost or definitely miraculous.

Acting was the area I was most concerned about for Christian Movies. For the most part, my concerns were proven out, but not as consistently as I’d imagined. There was some pretty bad acting in the older movies, but as they got more modern I noticed better acting and actually some actors from non christian movies.

There was one acting performance that I thought was genuinely very good. That came from the move 2nd Greatest. The character Joe is a major figure in the movie and the actor portraying him does an excellent job. He captured Joe at his different states of well being perfectly. I was actually raving about him by the end of the movie. Whether my expectations had been lowered by other movies or if he was THAT good, I can’t say. All I can say is Joe stood out in a very good way.

This is the one aspect of the movies that was closest to secular films. Most films were shot solidly, with a few really standing out for their work. The directing at times left a lot to be desired but the camera work and staging was usually pretty good.

2nd Greatest was probably the best overall shot, but my favorite was A Box of Faith. I really loved the filtered blown out look of the cinematographer. Particularly in the outdoor scenes, the camera work and the staging was really good.

As I mentioned, overall I thought the Christian Movie genre is in an ok position, but is definitely moving in the right direction. The acting wasn’t all bad but was actually overall decent. The production values were pretty good all around and the cinematography was a pleasant bright spot. As budgets and opportunities increase, I think the genre is poised to only grow bigger and better.

Lord willing it will do just that.